It’s not only because we’re big fans, but Jay Z and Alicia Keys were right. New York City truly is a place “where dreams are made and there’s nothing you can’t do.” It’s a land of opportunities – and not only for aspiring Broadway performers and young writers.

The city is also a big center for climate action.

In the past year, President Trump has announced he’ll begin the process of pulling the US from the Paris Agreement. The White House has also moved to roll back important environmental policies. But the president’s hometown has been going down a very different, greener path, investing heavily in what the country needs the most – climate solutions.

>> Download our e-book on extreme weather and climate change <<

It’s in the city’s DNA to lead by example. And since the planet needs to move toward a more sustainable future, America’s largest city is showing the rest of the world how to get it done.

But the Big Apple has another reason to take climate action. In 2012, the city was hit with one of the most destructive weather events of the last few years: Superstorm Sandy. The event was a hard lesson in the dangers of extreme weather and the climate crisis.

Sandy caused 43 deaths, destroyed thousands of homes and vehicles, and left close to 2 million people without power. As if that wasn’t enough destruction, the storm surge created by the event flooded the subway system, tunnels, and hospitals.


All told, the city’s economic losses totaled $19 billion. And scientists were quick to blame warm sea surface temperatures and climate change for turning the storm into a meteorological wrecking ball headed for the Atlantic Coast.

To prevent more Sandys – and help confront the climate crisis worldwide – New York City and New Yorkers have been taking huge leaps in their efforts to become more sustainable.

Last year, Mayor Bill de Blasio revealed a big plan for the city to embrace the principles of the Paris Agreement, despite President Trump’s announcement. New York’s plan – following the city’s trend-setting reputation – is the first of its kind.

Even before the mayor’s decision, the city was working to reduce its greenhouse gas (GHG) emissions by 80 percent below 2005 levels by 2050. Now the city is working to offset all remaining carbon pollution by 2050, making it completely carbon neutral. 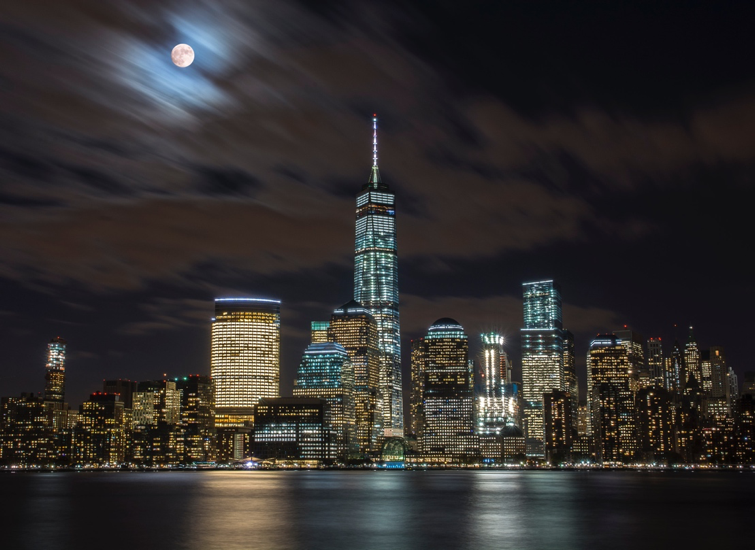 Big lights will inspire you in NYC, especially the ones coming from the city’s 1 million buildings. Think of the One World Trade Center, the Chrysler Building, and the Empire State. But the awe might wear off once you’ve learned that buildings are the city’s largest source of greenhouse gas emissions.

As part of the city’s ambitious climate plan, large buildings will be required to meet fossil fuel caps and implement efficiency upgrades. In addition, city government and operations will switch to 100 percent renewable electricity. 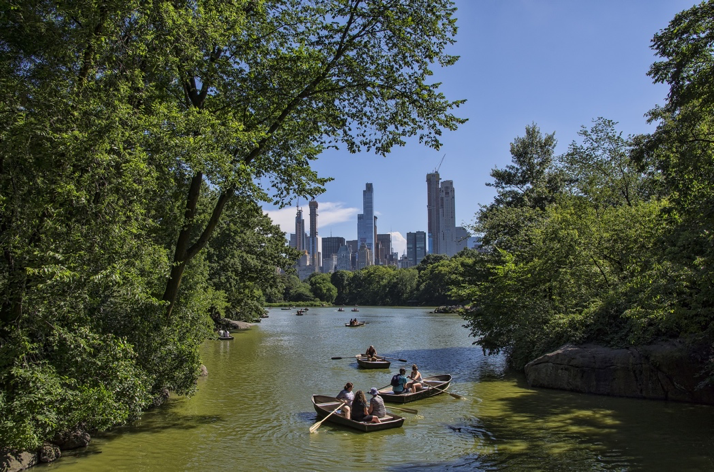 Take a walk on the wild side of Central Park and you’ll find lots and lots of native trees. The city’s urban forests play a critical role in mitigating greenhouse gases by acting as a carbon sink – and providing clean air to the city’s more than 8 million residents

But the trees are also threatened by climate change and need protection. With this in mind, NYC Parks announced the creation of a 25-year plan to protect 43 types of forests in the city. It calls for a wise investment of $385 million. 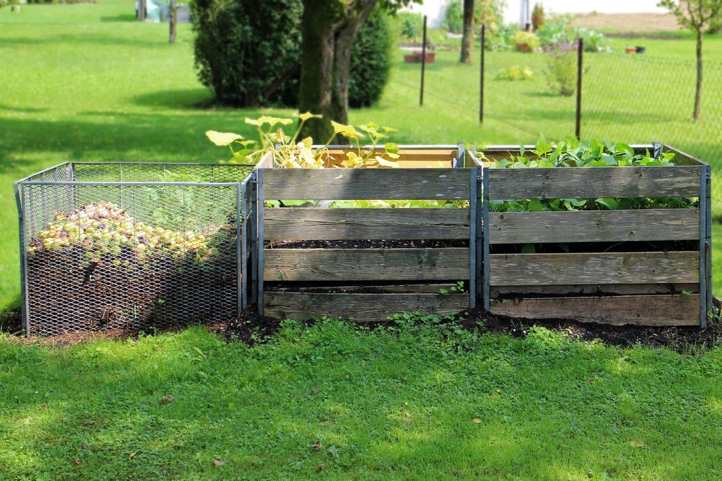 We all love NYC, but sometimes the trash on the streets brings us down. But that could soon change. As part of the city’s climate game plan, it wants to improve curbside organic waste collection and expand community composting sites.

The goal is to reduce the amount of greenhouse gas emissions released into the atmosphere from household and business waste that ends up in landfills. As an added bonus, the plan would also make the city cleaner and less welcoming to pests. 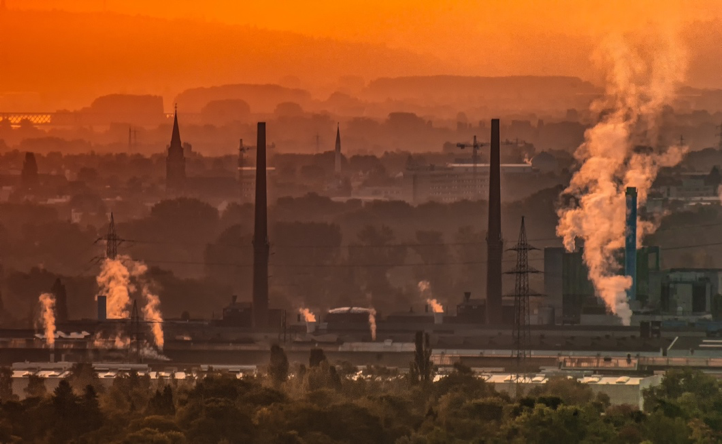 Start spreading the news: NYC is not giving Big Polluters a pass for contributing to climate change (or denying its existence). The city announced earlier this year that it was going to sue five major oil companies and divest its pension funds from $5 billion worth of investments in fossil fuel-involved businesses.

A judge ended up dismissing the lawsuit but the city is getting ready to appeal. In the meantime, the initiative has encouraged other cities like Baltimore to file similar lawsuits.

Microgrids could be the future of energy. (via World Economic Forum)


You may say we’re dreamers, but wouldn’t it be great to share renewable energy with your neighbors? It’s already happening in NYC. A startup is helping communities to sell and buy affordable and locally generated solar energy with microgrids.

These arrangements could help the city reach its renewable energy goals. The Big Apple already ranks in the top 10 ten solar cities in the US but aims to install 350 MW of solar energy by 2025, more than double the amount it has today.

In the US and interested in taking climate action in your community? We can help. Whether you’re a lifelong environmentalist or a new activist just starting out, there’s a place for you in your local Climate Reality chapters. Learn more about our chapters work now!