After crossing the legendary Drake Passage, we came in sight of the Antarctic continent. It is a majestic, otherworldly place. The Antarctic Peninsula, which juts northward toward South America, is lined with ice-covered mountains and surrounded by abundant wildlife in the sea. But even on this continent that looks and feels pristine, a troubling process is underway because of global warming. The ice on land is melting at a faster rate and large ice sheets are moving toward the ocean more rapidly. As a result, sea levels are rising worldwide. Most of the world's ice is contained in Antarctica – more than 90 percent. The West Antarctic Ice Sheet, which lies south of the Peninsula, contains enough water to raise sea levels worldwide by more than 20 feet. Part of the ice sheet, the Pine Island Glacier ice shelf, is among the many in Antarctica that are shrinking at an accelerating rate. This has direct consequences for low-lying coastal and island communities all over the world – and for their inland neighbors. In analyzing the relationship between melting ice and sea level rise, it is important to distinguish between two kinds of ice: the ice on land and the ice floating on top of the sea. When floating ice melts, sea level is not affected, because its weight has already pushed the sea level upward. But the melting of glaciers and ice sheets resting on land does increase sea level rise. So far, the melting of small mountain glaciers and portions of ice sheets in Antarctica and Greenland has been the main contributor to sea level rise from the loss of ice. (As the oceans warm up, their volume naturally expands, and this too has been a contributor to a small portion of the sea level rise that has occurred in the age of global warming).

Scientists aren't yet sure precisely how much sea levels will rise over the next century. What we do know is that sea level rise is occurring already, with real consequences for human beings who live near the coasts. In the world's largest port cities, 40 million people are now already at risk of severe coastal flooding. That number could well triple within the next half-century or so.

Even wealthier countries are not immune to the impacts. In the United States, for example, particularly vulnerable areas are: Miami Beach, the Chesapeake region, coastal Louisiana, and coastal Texas. In some of these areas, the land is sinking even as the oceans rise. This will have implications that extend right up to the steps of our nation's Capitol. A recent study found that sea level rise of only a tenth of a meter would lead to $2 billion in property damage and affect almost 68,000 people in Washington, D.C. In addition, the enhanced threat of storm surges was illustrated last year when tropical storm Irene led to warnings that the New York City subway system and tunnels into the city could be flooded. But the most vulnerable regions lie in developing countries, where populations are still rising fast and there is little money to shore up infrastructure. The cities most threatened by sea level rise are places like Calcutta and Mumbai in India; Guangzhou, China; and Ho Chi Minh City, Vietnam. And of course, there are more than a few low-lying island nations – like the Maldives – that are already in imminent danger. Then there is Bangladesh. A one-meter sea level rise – which could happen as soon as 2050 according to some Antarctic specialists – could result in between 22 and 35 million people in Bangladesh relocating from the areas in which they now live and work. Two-thirds of this nation is less than five meters above sea level. For the nation's 142 million people packed into a small space, climate change poses a nearly unimaginable challenge.

The threat of sea level rise is not simply flooding, but saltwater intrusion that hurts the production of rice, the country's staple crop. Increased damage to rice farmers could soon put 20 million farmers out of work and force them into crowded cities.

Here in Antarctica, it's easy to feel isolated from the rest of the world. But as I look at this exquisite continent buried deep under the ice, it's troubling to think about what will happen as this ice melts ever more rapidly. 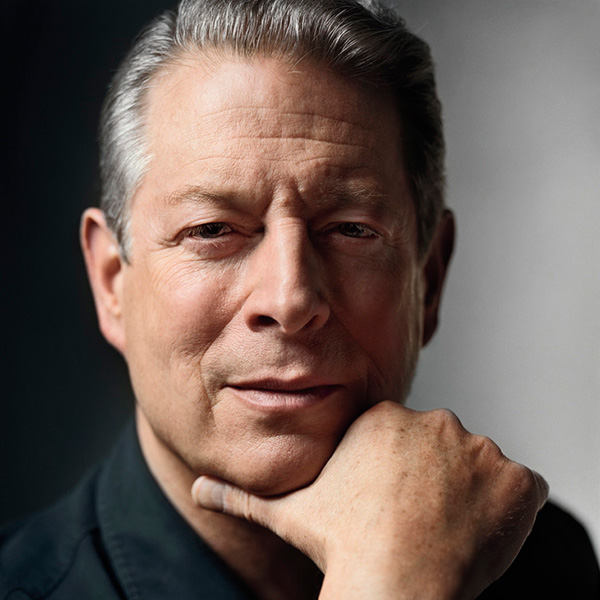