Instead, it actually seeks to weaken environmental reviews as a way of speeding up the infrastructure permitting process.

This proposal flies in the face of scientific evidence on climate change. It also contradicts the priorities of many local leaders who view climate change as a growing concern.

During the summer of 2017, we asked a nationally representative sample of 115 US mayors about climate change as part of the annual Menino Survey of Mayors. Mayors overwhelmingly believe that climate change is a result of human activities. Only 16 percent of those we polled attributed rising global temperatures to “natural changes in the environment that are not due to human activities.”

Perhaps even more strikingly, two-thirds of mayors agreed that cities should play a role in reducing the effects of climate change – even if it means making fiscal sacrifices. 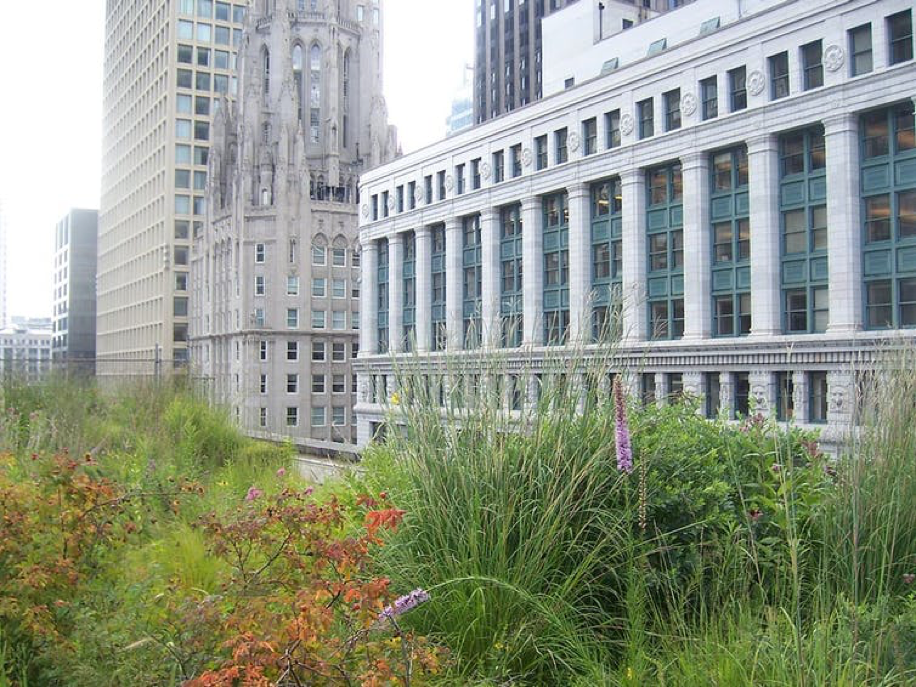 In our survey, mayors highlighted a number of environmental initiatives that they were interested in pursuing. Over one-third prioritized reducing the number of vehicles on the road and making city assets, such as buildings and vehicles, more energy-efficient.

Other popular programs included shifting toward green and alternative energy sources; promoting energy efficiency in private buildings; reducing risks of damage from flooding; and installing smart traffic lights that can change their own timing in response to traffic conditions. Many mayors are already implementing these initiatives in their communities.

When we asked mayors what would be required for a “serious and sustained effort to make a meaningful impact in my city” in combating climate change, they identified multiple programs. Large majorities agreed that significantly reducing their cities’ greenhouse gas emissions would involve steps such as requiring residents to change their driving patterns, increasing residential density, reallocating financial resources and updating building codes and municipal facilities.

Interestingly, mayors largely did not think that such initiatives would require imposing costly new regulations on the private sector. Only 25 percent of mayors said such action was integral to addressing climate change. 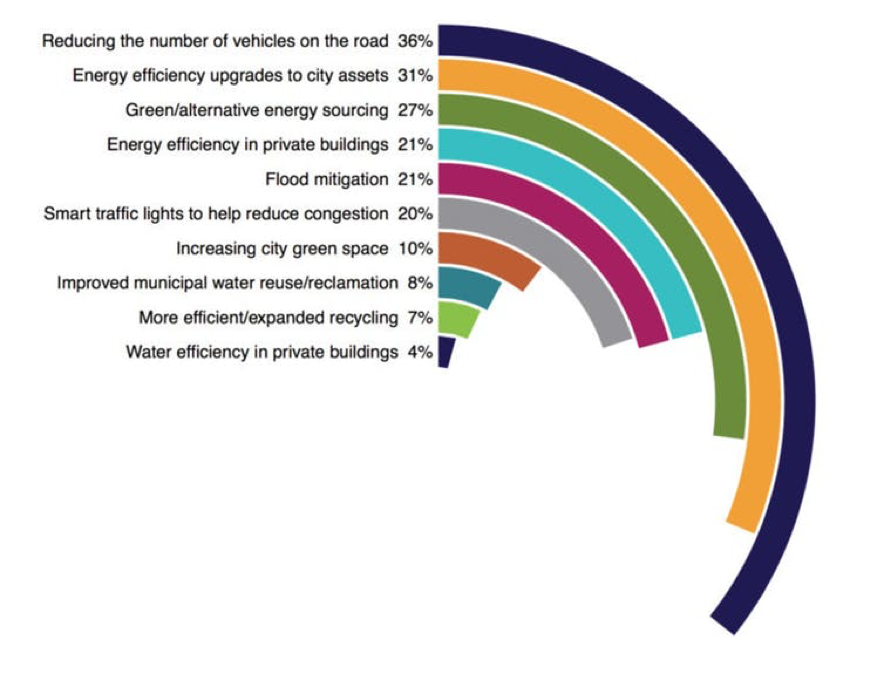 Mayors’ top priorities for investments in the environment and sustainability. BU Initiative on Cities, CC BY-ND

Climate politics is national and local

Interestingly, Republican views appear to have become more negative over time. When we surveyed mayors in 2014, just over one-third of Republicans did not believe that their cities should make significant financial expenditures to prepare for and mitigate impacts of climate change. By 2017, that figure had risen to 50 percent. This shift suggests that Republicans are increasingly opposed to major policy initiatives targeting climate change, even at the local level.

However, despite these partisan differences, there was considerable consensus about making sustainability investments in cities, albeit perhaps for different motives. Democrats weremore likely to highlight green and alternative energy sources, and Republicans were more inclined towards smart traffic lights, but there was significant support across party lines for these kinds of improvements.

Mayors were asked how strongly they agreed with this statement: Cities should play a strong role in reducing the effects of climate change, even if it means sacrificing revenues and/or expending financial resources. BU Initiative on Cities, CC BY-ND

President Trump’s strongest support in the 2016 election came from rural areas, and urban leaders have strongly opposed many of his administration’s proposals. We asked mayors about their ability to combat federal initiatives across an array of policies. Mayors identified two areas – policing and climate change – as opportunities where cities could do “a lot” to counteract Trump Administration policies.

Indeed, mayors have already banded together to send a strong political signal nationally, and perhaps even globally, on climate change. After President Trump abandoned the Paris climate agreement, many mayors publicly repudiated Trump and signed local commitments to pursue the accord’s goals. A large number of mayors have also more formally allied and joined city-to-city networks and compacts around climate change and other issues. Mayors see political value in these kinds of commitments. As one mayor put it, compacts “increase political voice … [it] give[s] more clout to an issue when mayors unite around common issues.”

Almost two-thirds of the US population lives in cities or incorporated places. While mayors and local governments cannot comprehensively tackle climate change alone, their sizeable political and economic clout may make them an important force in national and global sustainability initiatives. In our view, by not proposing substantial investment in infrastructure – including climate resilience in cities – the Trump administration is missing an opportunity to build better relationships with cities through steps that would benefit millions of Americans.

The Conversation US launched as a pilot project in October 2014. It is an independent source of news and views from the academic and research community, delivered direct to the public.

How Is Climate Change Affecting Mexico? Read More
The Solar Tariff Case: What You Need to Know Read More
Cape Town May Become the First Major City to Run Dry – But It Might Not Be the Last Read More