The branch finalized and released the report “A Gendered Lens: Mainstreaming Gender into South Africa's Climate Change Response” and launched the Sink Our CO2 campaign to create awareness around forest restoration, management, and protection of carbon sinks, while inspiring people to take action. ACRP also released the documentary series “Not on Our Soil - A Climate Justice Reality,” which tells five character-driven stories of South Africans' first-hand experiences of leading their communities through harmful fossil fuel projects, empowering their peers to take action with them, and showing the power of community-driven initiatives. The documentary release marked the end of a two-and-a-half-year long program, Action 24 – Active Citizens for Responsive Legislatures, aimed at strengthening environmental governance and civic participation, in order to advance decarbonized sustainable and inclusive development in South Africa. Action 24 was a partnership between the branch’s host organization Food and Trees for Africa (FTFA), ACRP, the South African Institute of International Affairs (SAIIA), and the South Durban Community Environmental Alliance (SDCEA) and was co-funded by the European Union.

Climate Reality Leaders and their communities had safely come together to plant over 20,000 trees. African Climate Reality Leaders also joined the #BeatPlasticPollution campaign and Plastic Free July challenge with the branch organizing 12 events across eight countries to audit and clean up waste. Results are being compiled into a waste-audit factsheet that will help Leaders understand the situation in their own community and use this advocacy tool to hold authorities, corporations, and polluters accountable.

Through the Zero emissions | omissions campaign, the branch led a petition, delivery, and day of action calling on the African Development Bank to fully divest from fossil fuels and to light up Africa with 100% renewable energy. More than 6,000 individuals and 27 organizations signed on in support. These campaigns worked alongside ACRP’s wide-ranging social and digital outreach to educate and empower Climate Reality Leaders to take actions that drive us towards a just and equitable energy transition, with the full involvement of women, young people, and a 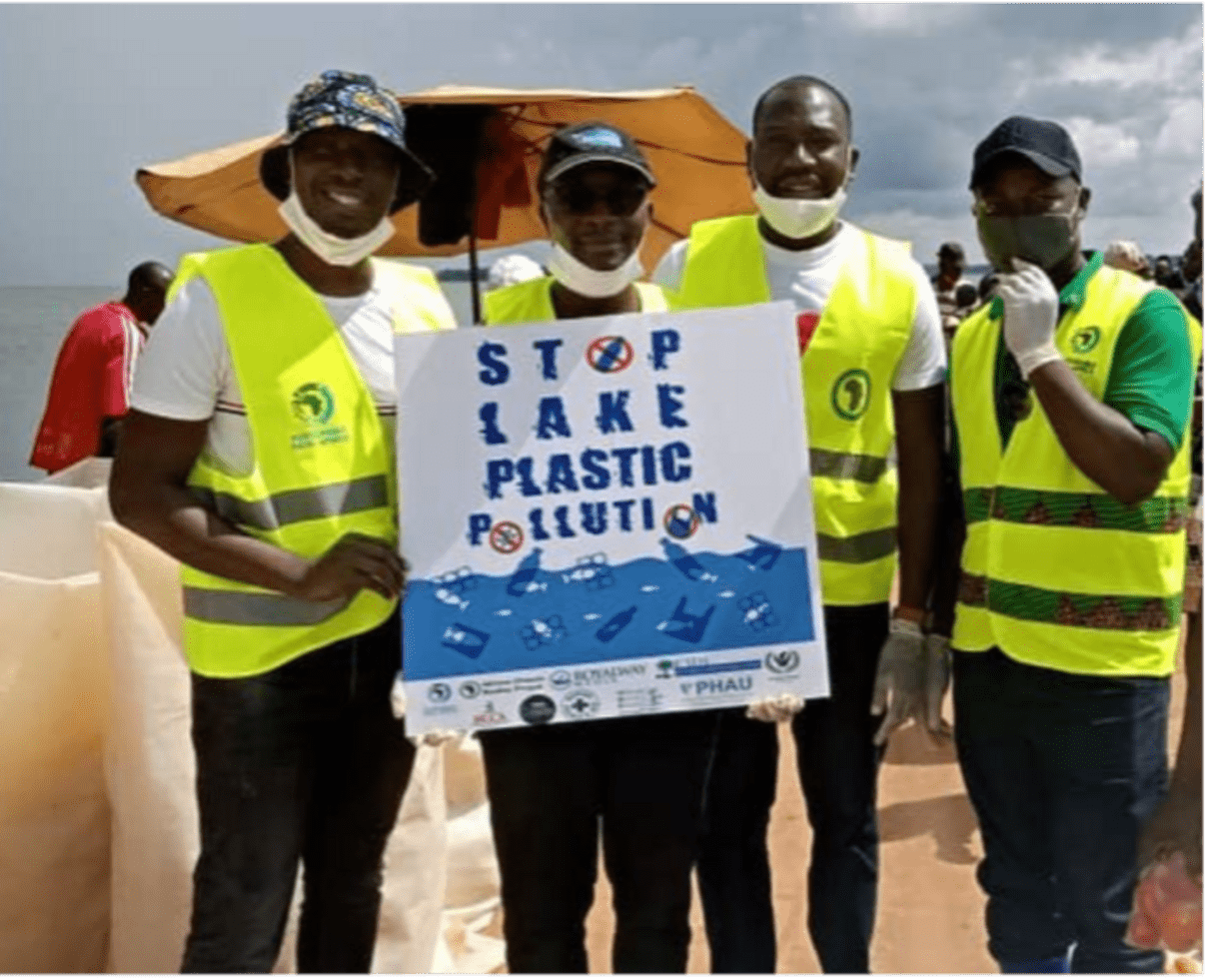 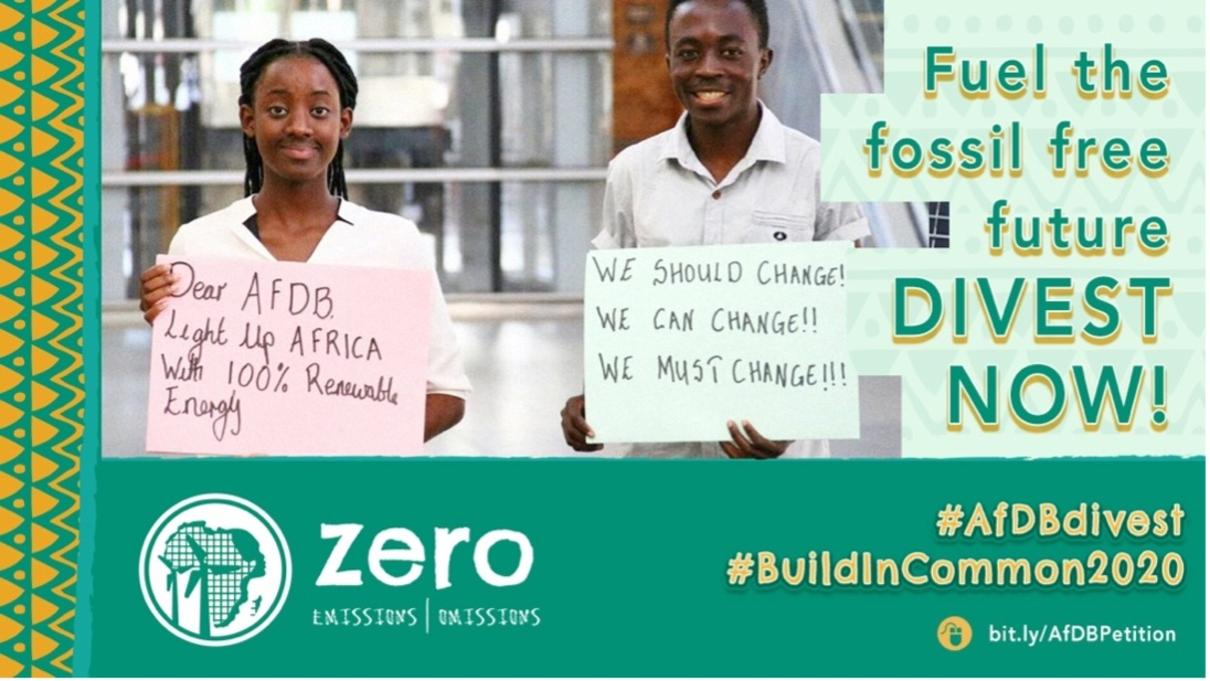 WHAT YOU CAN DO