3 Black Activists Who Changed the Movement

Three voices who shaped how we see the climate crisis.
February 26, 2021

In case you missed it, there was a picture at the 2020 World Economic Forum that said more than a thousand words about the climate movement. None of them good.

Except when the photo ran in the Associated Press, it featured only the four White women. The one Black activist – Vanessa Nakate, founder of the Rise Up Movement – had simply been cut out.

The ensuing uproar on social media might never have erupted if Nakate herself hadn’t noticed the absence and tweeted the AP, asking what happened. The incident rightly prompted some real soul searching on bias and racism, both in the climate movement and the AP itself.

But for some, nothing about the event was a surprise. After all, voices of color have all too often been cut out of the picture when it comes to climate for decades. And yet, the movement simply wouldn’t be where it is without generations of Black activists, scientists, and leaders.

One blog post in Black History Month isn’t going to change that. But it’s time for the movement to learn its history and give the Black activists who’ve gotten us here the credit they deserve.

To start, we’re highlighting three giants of the movement who’ve together fundamentally transformed the conversation on climate and – increasingly – justice. We encourage you to take a minute to learn their names and click through to read their full story.

After all, they were instrumental in getting us to this incredible moment of possibility where climate justice and just transition aren’t just priorities for grassroots activists, but for the White House. And if you don’t know where you came from, how can you know where you’re going?

The practice of dumping toxic pollution in predominantly poor and non-White communities in the US is as old as industry itself. But the protests that began in Warren County, North Carolina in 1982 ultimately gave it a name – “environmental racism” – and showed the world that people could fight back.

One of the leaders in this fight was the Reverend Leon White of the United Church of Christ (UCC). Along with others, Reverend White organized residents of Warren County – one of the poorest counties in the state – to march and physically prevent trucks from dumping waste containing polychlorinated biphenyls (PCBs), a chemical so toxic Congress had banned it three years earlier – in their community.

One of the other organizers, Reverend Benjamin Chavis, would later tell the New Yorker, “Warren County made headlines. And because it made headlines in the media, we began to get calls from other communities. But you know that in the eighties you couldn’t just say there was discrimination. You had to prove it.” 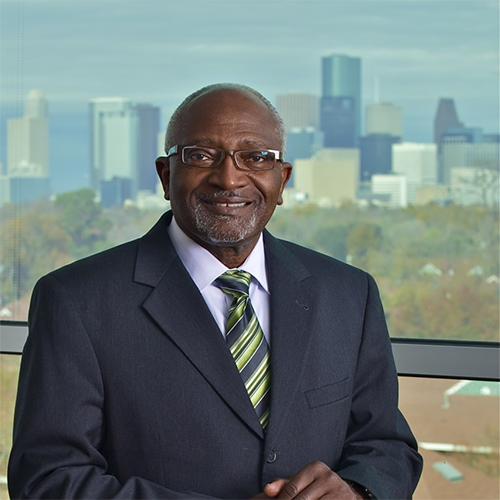 Hailed as “the father of environmental justice,” Dr. Robert Bullard began his journey as an activist back in 1978 when his wife enlisted his help on a lawsuit she was working on to block a landfill in a middle-class Black community in Houston.

The case, Bean v. Southwestern Management Corp., was the first to use civil rights law to challenge the location of a waste facility. In his research, Dr. Bullard found a clear pattern of racial discrimination in Houston. Not only were five out of five landfills and six out of eight incinerators in primarily Black neighborhoods, but from the 1930s–1978,  a staggering 82% of the city’s solid waste had been dumped in Black neighborhoods. Despite Black people making up only 25% of Houston’s population.

Dr. Bullard’s work on the case set the tone for a career studying and highlighting the pernicious ways that the US as a nation and the pollution choking our air remain deeply segregated, with the result that, as he says, “Millions of Americans have the ‘wrong complexion for protection.’”

Today, Dr. Bullard is a distinguished professor of urban planning and environmental policy at Texas Southern University and the author of 18 books including, “Race, Place and Environmental Justice” (2009) and “The Wrong Complexion for Protection” (2012). This work and the activism he’s inspired has earned him many awards, including the UN’s Champions of the Earth Lifetime Achievement Award, its highest honor for environmental service. 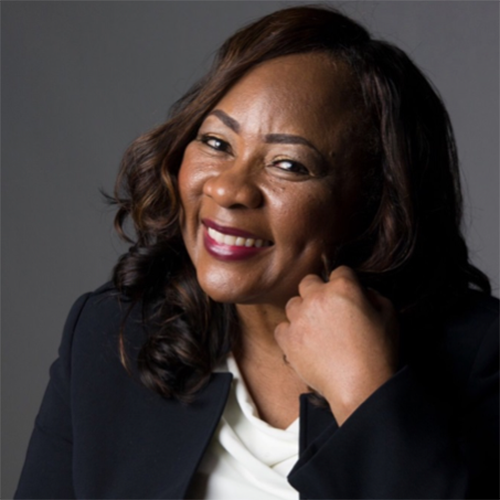 The connection between rising temperatures and rising injustice and increasing poverty is fast becoming conventional wisdom. But in recent years, no one has made the connection as powerfully or effectively as Catherine Coleman Flowers.

As the founder of the Alabama Center for Rural Enterprise Community Development Corporation and the rural development manager for the Equal Justice Initiative, Flowers has brought national attention to the extraordinary poverty that persists in rural communities across the richest country on Earth, with many families forced to live without even basic sewage and sanitation that others take for granted.

Working out of Lowdnes County, Alabama that was home to many historic moments in the US Civil Rights Movement – including the Montgomery Bus Boycott and Selma to Montgomery March – Flowers is raising awareness of how climate change only deepens the cycle of poverty and inequity, showing how rising temperatures and greater rainfall combine to send raw sewage into homes and yards and spread infections from parasites once thought eradicate.

Alongside these efforts, Flowers has advised key figures in Congress on effective approaches to rural poverty and practical approaches to a just transition that bring equity and create opportunity for the families who need it most.

Take Action When It Matters

This is the moment we’ve been working for. The Biden Administration is committed to advancing climate justice and a just transition to clean energy. Champions in Congress are ready to turn commitment into the transformative legislation and policies we need to halt global warming and build a truly equitable nation.

Join the Climate Reality Leadership Corps and join thousands of activists just like you working to make Congress seize this moment and act.

Start by registering for the free Climate Reality Leadership Corps US Virtual Training taking place online and beginning on April 22. It’s your chance to gain the skills, knowledge, and network to make a difference when it matters.