How Climate Change Is Affecting Our Lives

Climate change is not only hitting close to home – it’s knocking on our front door and demanding to come in. But we’re not going to let that happen.
January 21, 2019

We’re going to make an educated guess here. When we talk about who climate change affects, we’re guessing your first thought isn’t me. Or your friends and family today.

You’re not alone. If you’re like most people, you maybe imagine your grandchildren or even great-grandchildren having to deal with record heatwaves. Or people far away struggling in the face of rising seas.

But the (rather inconvenient) truth is that the climate crisis is already affecting most of us right here and right now. From the second we wake up in the morning, to the minute we doze off at night. And we have to do something about it.

We all know that global temperatures are rising – and we know why.

For centuries, humans have been burning fossil fuels to power their lives. This process releases additional greenhouse gases into the atmosphere, trapping heat that would escape into space otherwise.

We’ve known for decades about the damage all that extra heat is doing to the Earth. Now, a recent UN-backed report on climate change highlights just how dangerous that process has been. The planet has already warmed 1 degree Celsius and temperatures could rise even more – significantly changing life as we know it.

We’re already seeing the first impacts of this crisis. But here’s the good news – we still have time to turn things around. 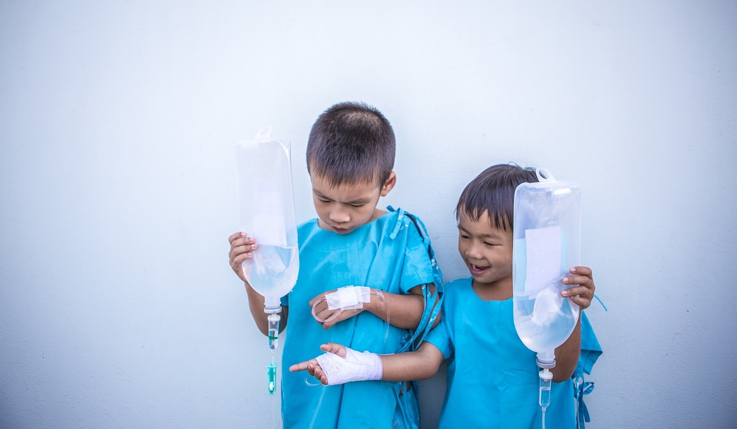 Climate action is just what the doctor ordered. And we mean that quite literally. Medical professionals have increasingly been sounding the alarm about the risks and consequences of continually burning fossil fuels.

Here’s the problem. The same dirty fossil fuel emissions that contribute to the greenhouse effect can lead to respiratory diseases – such as asthma – in children and adults. And they can be quite dangerous. Air pollution kills an estimated 7 million people worldwide every year, according to the World Health Organization.

By trapping heat into our planet, carbon emissions also damage the human body and mind in other ways. We’ve all heard about the risks of heat strokes. But did you know that warmer temperatures are linked to a 2 percent increase in mental health issues such as stress, anxiety, and even PTSD? 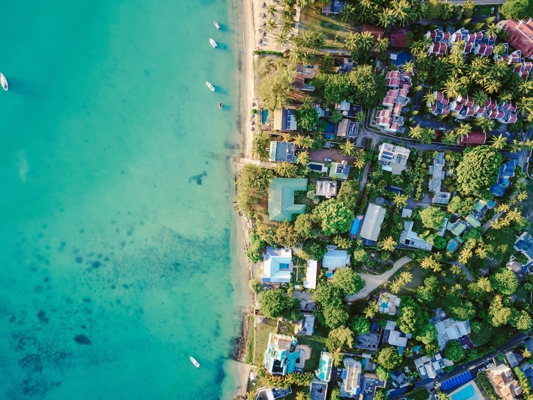 There’s really no place like home. But for many living in coastal communities, sea-level rise could lead to an unwanted (and sudden) move.

As our globe warms, glaciers melt and ocean water expands, leading seas to rise about 7 to 8 inches on average since 1900 – about 3 inches of that since 1993. The added volume of water creeping up coastlines slowly swallows land and homes and fuels more flooding inland (to name just a few impacts).

For example, in the United States, from 2005 to 2015, the median annual number of flood days more than doubled on the East Coast between Florida and North Carolina, thanks in part to rising sea levels.

In Miami, even residents that live far away from the beach could be forced to relocate. Lower-income, people of color, and immigrants could lose their homes to wealthy residents who want to move away from the coast and into neighborhoods safe from the water, driving property values and rents up and out of reach of regular people. This is called “climate gentrification,” and it’s a hot topic within the environmental justice movement. 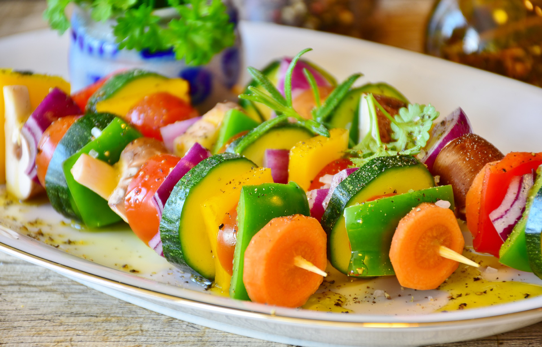 No two people in this world are exactly the same. But there’s something that we all do, regardless of our culture, language, or personality. We all eat. So it’s hard to ignore the impacts of climate change on food.

The same CO2 accumulating in our atmosphere thanks to fossil fuels is actually changing the composition of fruits and vegetables that we eat, making them less nutritious. Extra CO2 is speeding up photosynthesis and causing plants to grow with more sugar and less calcium, protein, zinc, and important vitamins.

According to Harvard researchers, if we don’t reduce carbon emissions right now, this could spell big problem for our diets. By the middle of the century about 175 million more people could develop a zinc deficiency and 122 million people could become protein deficient as a result of these changes to plant physiology.

Food for thought: Want to know how climate change affects you? Just take a look at your plate. #YEARSproject (via Years of Living Dangerously)

Climate change is not only hitting close to home – it’s knocking on the front door and demanding to come in. But we’re not going to let that happen. We know a lot about the climate crisis and we know how to fix it – by switching to cleaner sources of energy and reducing carbon emissions.

That’s why we’re training everyday people like you to make a difference and together make our leaders act on climate.

Join one of our upcoming Climate Reality Leadership Corps trainings to learn how you can make a difference.