How Do We Get World Leaders to Listen?

A faith perspective on justice inside and outside COP 26 negotiations.
November 19, 2021

On Saturday, November 6 after the first week of COP 26 negotiations, outside protests of groups with signs and microphones thousands gathered. Through sunshine, rain, and clouds, people gathered to march through the streets of Glasgow to demand climate justice. Young, old, Indigenous, people from far away, and others from Glasgow. They were holding signs, playing music, beating drums, and chanting. No matter how it was said, the message was clear: people want change. 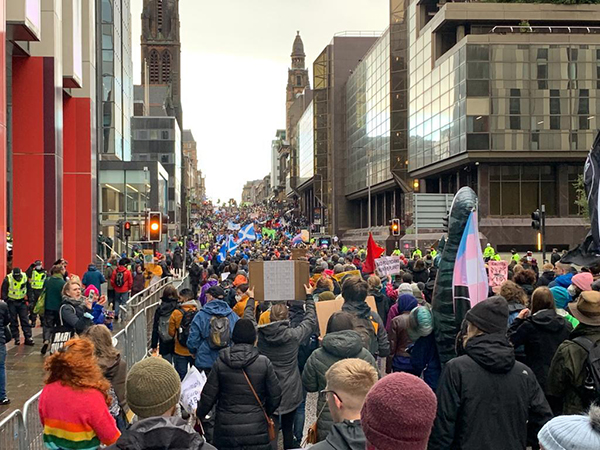 Through the negotiations that took place during the two weeks of COP 26, the subject of justice was largely missing from the conversation. Though the November 6 march gathered thousands from far and wide, groups assembled and made their voices heard in many ways throughout the week. Groups like the Pan African American Justice Alliance and activists from across the US Gulf Coast gathered at the security entrance to the official Blue Zone where negotiations took place with banners and posters demanding the leaders inside bring about justice. 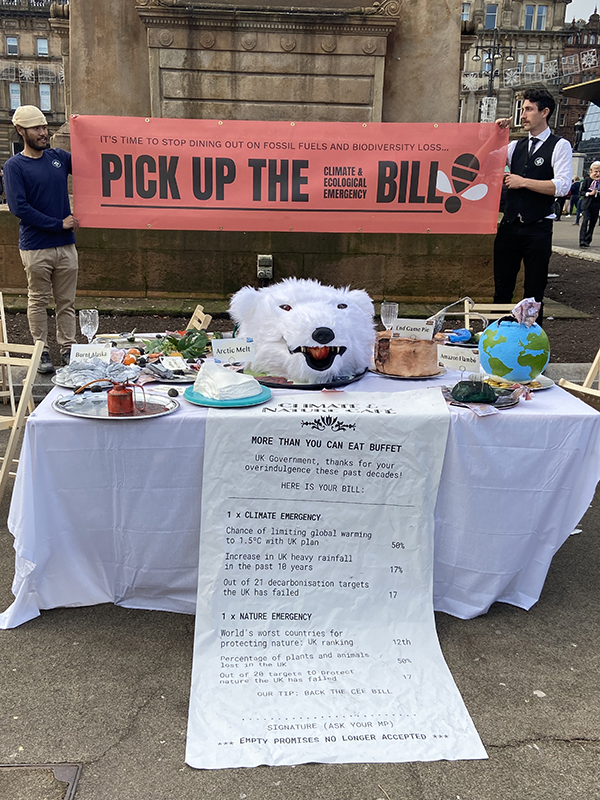 At one event, John Beard Jr.president, founder, and executive director of the Port Arthur Community Action Network took the microphone and greeted those gathered, “The only way we are going to decarbonize and avert a climate catastrophe is to keep it in the ground=. We say, President Biden keep your word. You said that you were going to be the climate president. You said you were going to build back better. Well, you have to build back fossil-free.” 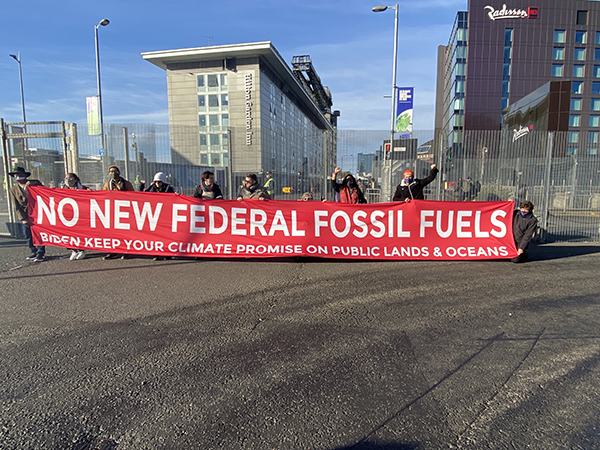 Though many had badges to enter the space and observe the COP activities, they stood outside and spoke. They spoke about how through all that is going on inside climate debates and discussions, environmental justice and help for vulnerable communities are hardly mentioned 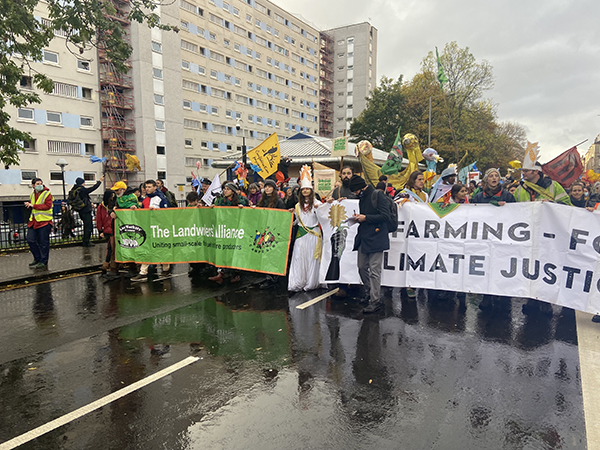 This COP has been regarded by many as illustrating the gulf between the Haves and the Have Nots. Those who are in the room making the decisions for those on the outside and without their input.

I came to COP 26 through the Christian Climate Observers Program.  The program brings Christians from around the world to be observers and relay back to their faith communities what they have learned and connect it to their faith. As an environmental justice activist, a Christian, and a woman of color, many thoughts and feelings came to mind when hearing about what was happening on the inside versus the outside.

I was born and raised in the Baptist church and work with many faith communities doing climate and environmental work.  There are several messages that can be used to talk about this issue of the caring for creation and the people of creation, but one in particular comes to mind.

I think of Jesus and how although he was the Son of God that could heal, feed, and even bring people from the dead, he never turned away anyone that needed him. He didn’t get together with the rich and just speak his message to them. He went to be with what was considered the outcasts, the least of these, the most vulnerable. He healed them, sat with them, prophesized to them. He didn’t ask about their incomes. He didn’t ask their political affiliation, or make them prove why they should be in his presence. 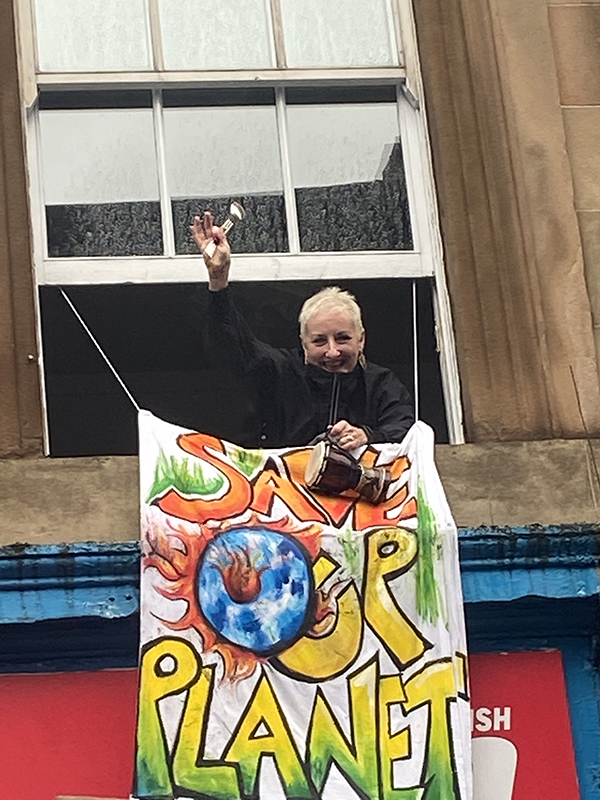 Although we’re not all Christian, or maybe even people of faith, we are all taught from a young age that justice for all is essential. Leaders of democratic nations around the world ran on platforms of righting wrongs and taking care of the most vulnerable. We need our leaders to follow in the steps of Jesus or just morally do what is right. We need leaders who will congregate with the outsiders and most vulnerable. Jesus turned away no one and listened to the needs of all.  When and how do we get world leaders to listen?

To hear more activist perspectives and stay up to date with the latest in the fight for climate solutions, sign up for our email activist list.