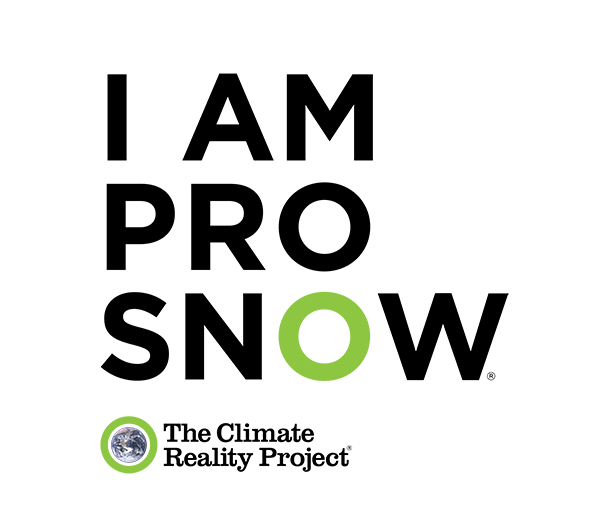 The infamous Polar Vortex – a meteorological phenomenon that scientists discovered decades ago but has recently gained the kind of hype that typically goes with a Supreme drop or Oscar snub – will be rearing its (ugly?) head once again.

So what does that mean?

First, it’s going to get cold. You know, during winter.

Second, climate change is still happening. Overall, average temperatures across the Earth and in the oceans keep rising and breaking records, despite the occasional cold snap. And that’s bad news for all of us.

Here’s what you need to know.

Your 10-Day Forecast: Cold Ahead

First up, what is the Polar Vortex?

Despite the Avengers villain-sounding name, the Polar Vortex is just a band of very strong winds some 20,000 feet off the ground above the Arctic Circle.

For more than a month now, meteorologists have been forecasting it will split. This can lead to the steering winds (i.e. the jet stream) in the atmosphere to shift from blowing in a west to east orientation to blowing more north to south.

When that happens, the winds now blasting south can blow frigid Arctic air into North America and Europe. As far south as the southern US, for instance, and perhaps beyond. Which naturally causes temperatures to drop.

We’re already getting a taste of this transition to a much colder pattern over the eastern two-thirds of the US. Plus, indications are that this is just the beginning. We could be in for an extended period of brutally cold (and in some cases, snowy) weather that lasts right into February.

Your 10-Year Forecast: A Lot More Heat and a Lot Wilder Weather

So we’re about to get some extremely cold weather in the short term. But this does nothing to change the long-term trend of global warming. As in the video below, weather is what happens over the short term and is changing all the time, with many factors in play. Climate is the long-term aggregate of weather events over seasons and decades – and the trend line is heading in one clear direction: toward a warmer and more dangerous world.


Climate systems are complex. Evidence has been mounting that our warming Earth is leading to all sorts of changes in our atmosphere and with our weather throughout the year. To put it another way, that rising temperatures can even affect winters.`

For example, in winter, we’re seeing moisture-infused storm systems that are capable of producing incredible amounts of snow and rain and potentially more lake-effect snow events. And although winters have been getting shorter and warmer, we still see bouts of very cold weather from time and time.

In fact, there’s a growing body of research indicating that as Arctic ice melts and temperatures warm, the jet stream is slowing down and becoming wavier. That can mean weather patterns move more slowly (they get stuck!). It can also mean a jet stream that occasionally dips well to the south in places (i.e. the eastern US) like what’s happening now. In wintertime, that can allow frigid polar air masses to hit places that aren’t as accustomed to seeing them.

Even though our planet is warming, and record warm days far outnumber record cold ones, we still see periods of colder weather from time to time. We expect that we will far into the future. It doesn’t mean that climate change isn’t happening. And it certainly doesn’t mean that we can stop working to cut emissions and solve the climate crisis.

None of this, of course, will stop the fossil fuel PR effort and the professional deniers. Every time the temperatures drop, they’re out there with the same talking points that everyone who understands the science knows are bogus. It’s as predictable as the sunrise. But now you know the truth.

Ready to learn more about the science of the climate crisis and the solutions that will carry us to a better, more-sustainable tomorrow? If you're in the US, join our free Climate Reality Leadership Corps Virtual US Training from April 22 to May 2. Register now.