How do we know our climate is changing permanently, rather than just going through a normal period of flux? Let’s look at 10 major changes scientists have seen in our climate system to help set the record straight.

Few global trends have been as controversial as climate change and the Earth’s warming. The Earth has gone through many shifts in cooling and warming driven by natural factors like the sun’s energy or variations in its orbit, but the trend scientists have seen over the past 50 years is unmistakable.

What other ways has our climate system changed in the last century? How do we really know our climate is changing permanently, rather than just going through a normal period of flux? Between opinions from climate deniers and misinformation campaigns from the fossil fuel industry, it can be a challenge to get the unobstructed facts.

So to help set the record straight, we’re going to focus on 10 major changes scientists have seen in our climate system. Each indicator described below has been extensively studied over the past several decades, and was captured from many different data sets and technologies.

1. Air temperatures over land are increasing. 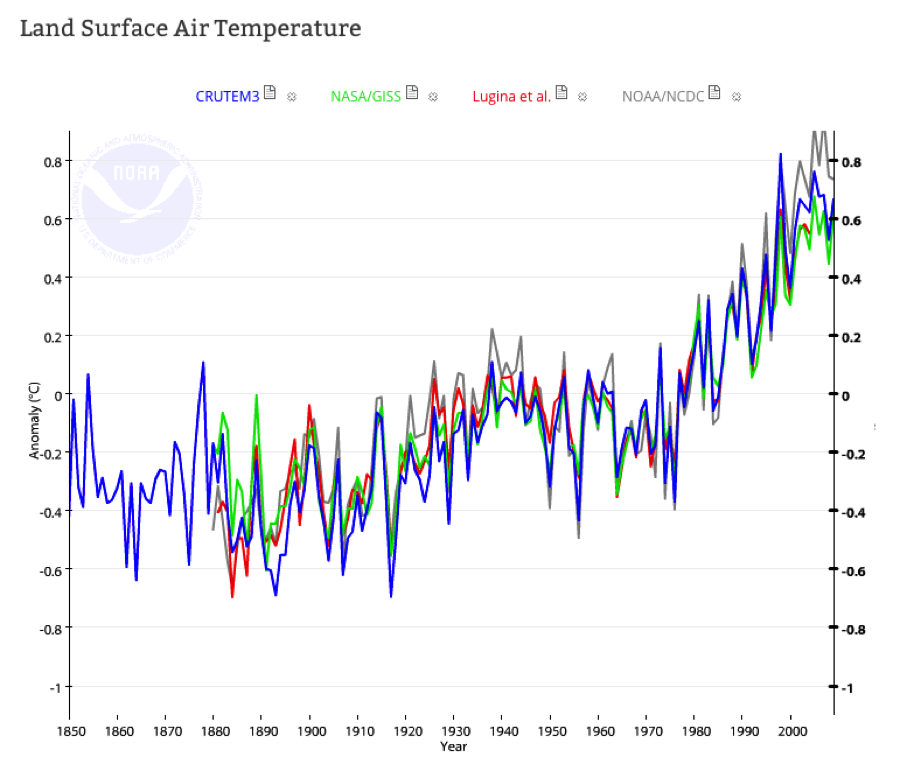 It’s clear that weather stations on land show average air temperatures are rising, and as a result, the frequency and severity of droughts and heat waves are increasing. Intense droughts can lead to destructive wildfires, failed crops, and low water supplies, many of which are deeply affecting southern areas of the United States and other parts of the world.

2. Air temperatures over oceans are increasing. 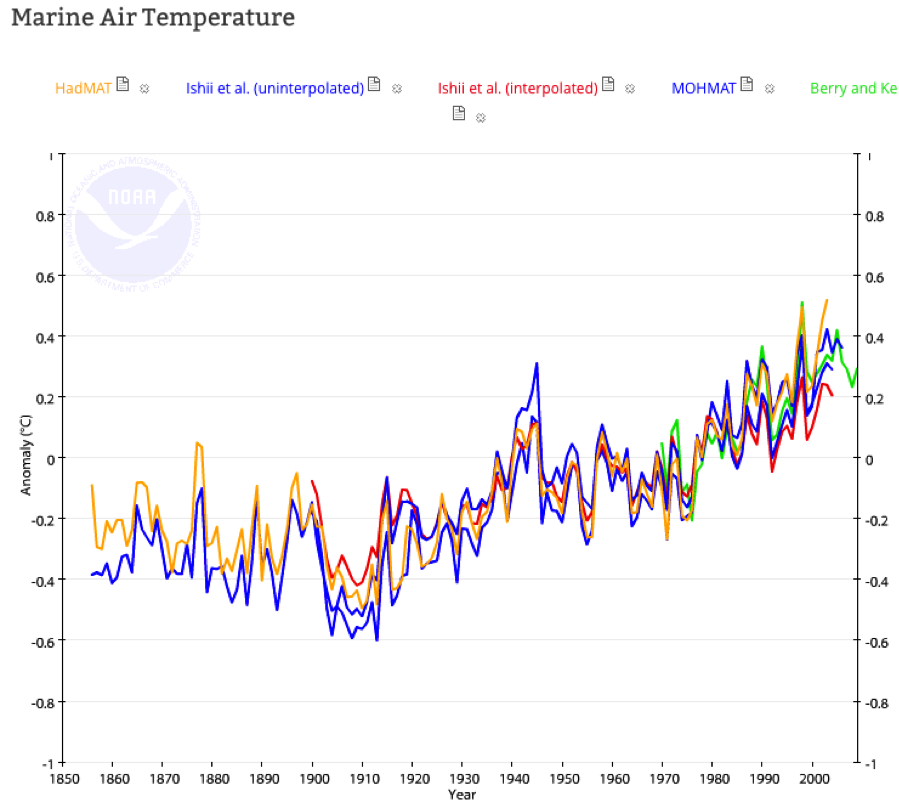 Roughly 70 percent of the world is covered by oceans, so you can understand how hotter air over them could make a vast difference in the climate system. 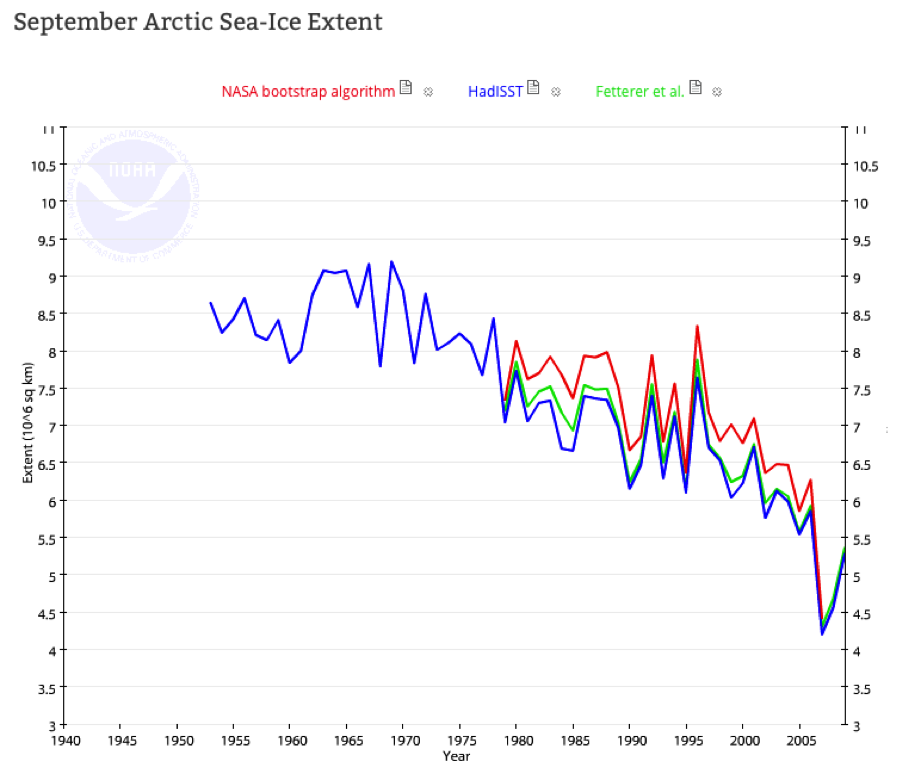 Satellite images from space show that the area covered by sea ice in the Arctic is shrinking, and it’s continued a downward trend for the past 30 years. The Arctic ice cap grows each winter when there’s less sunlight, and shrinks each summer when days are longer, reaching its lowest point of the year in September.

Some research suggests that the Arctic could lose almost all of its summer ice cover by 2100, but others believe that it could melt completely much sooner than that – in just a few decades. 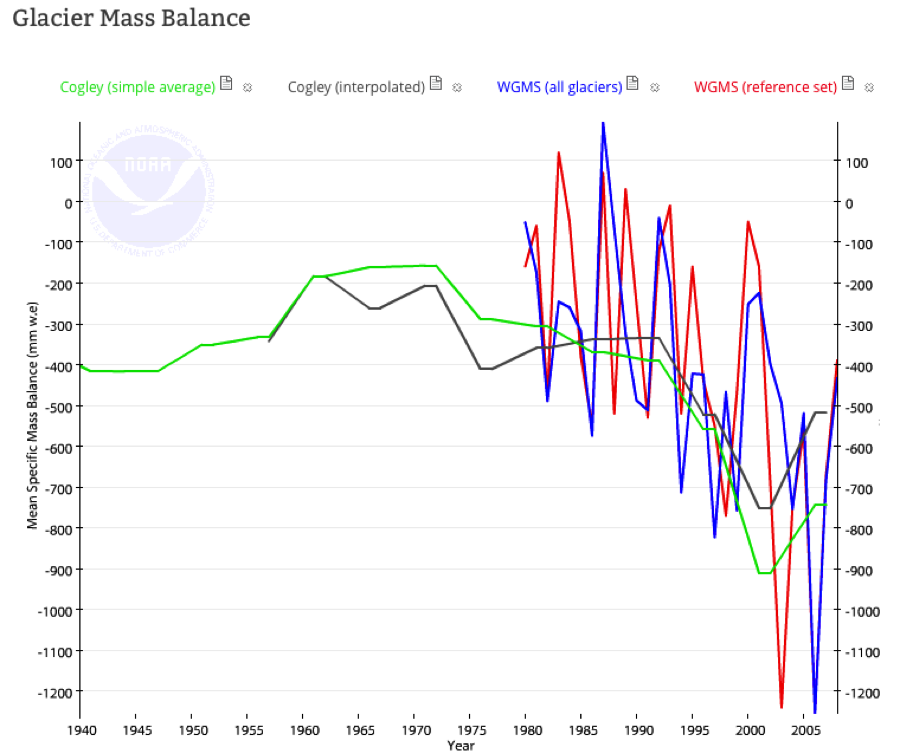 The disappearance of glaciers is one of the clearest signs of climate change. People who rely on melting glacier water are facing shortages, and in many regions, the situation is only getting worse.

In a world unaffected by climate change, glacier mass stays balanced, meaning the ice that evaporates in the summer is fully replaced by snowfall in the winter. However, when more ice melts than is replaced, the glacier loses mass. And the people who depend on melting ice for water to support their farming and living needs are deeply affected. 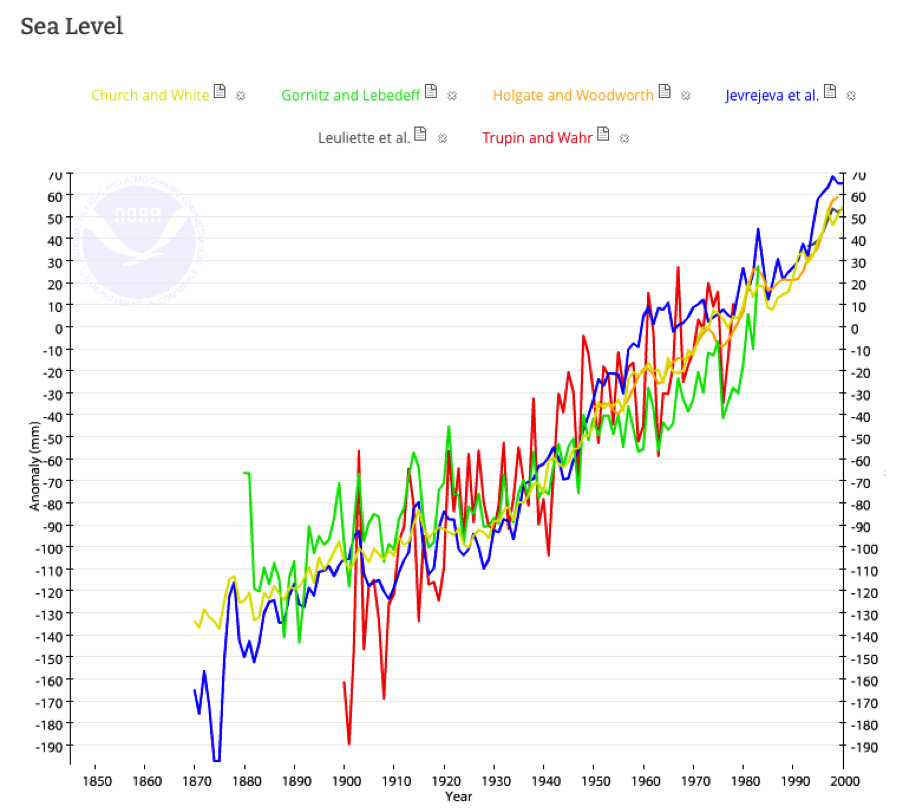 Sea levels have been rising for the past century. And the pace is only increasing in recent years as glaciers melt faster and water temperatures increase, causing oceans to expand. You can imagine how this would affect the almost 40 percent of the US population that lives in a highly populated coastal area. Let’s not forget that eight of the 10 largest cities in the world are near a coast.

Consider how many millions of people are at risk as sea levels rise, storms intensify, and more extreme flooding occurs. Additionally, marine life is threatened as salt water intrudes into fresh water aquifers, many of which support human communities and natural ecosystems. 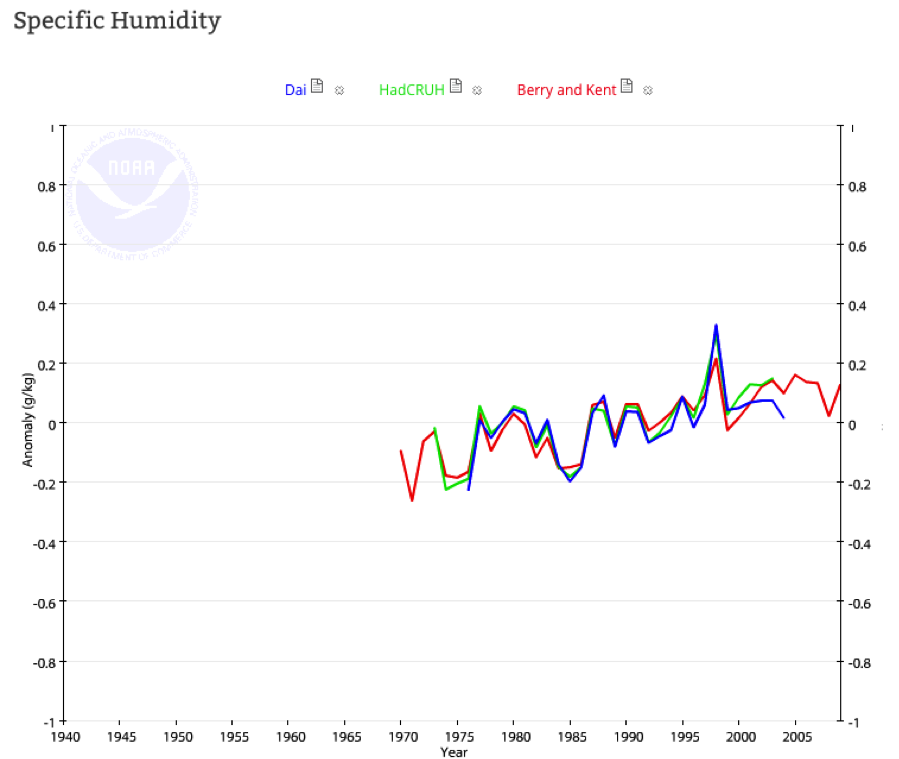 More humidity means more water vapor is in the air, making it feel stickier in hot weather. Water vapor itself is an important part of the water cycle, and it contributes to the earth’s natural greenhouse effect. Air conditioners have to work much harder to make us feel cool as the amount of water vapor in the air increases. Which means more energy use, which can in turn contribute to more climate change. Lose-lose. 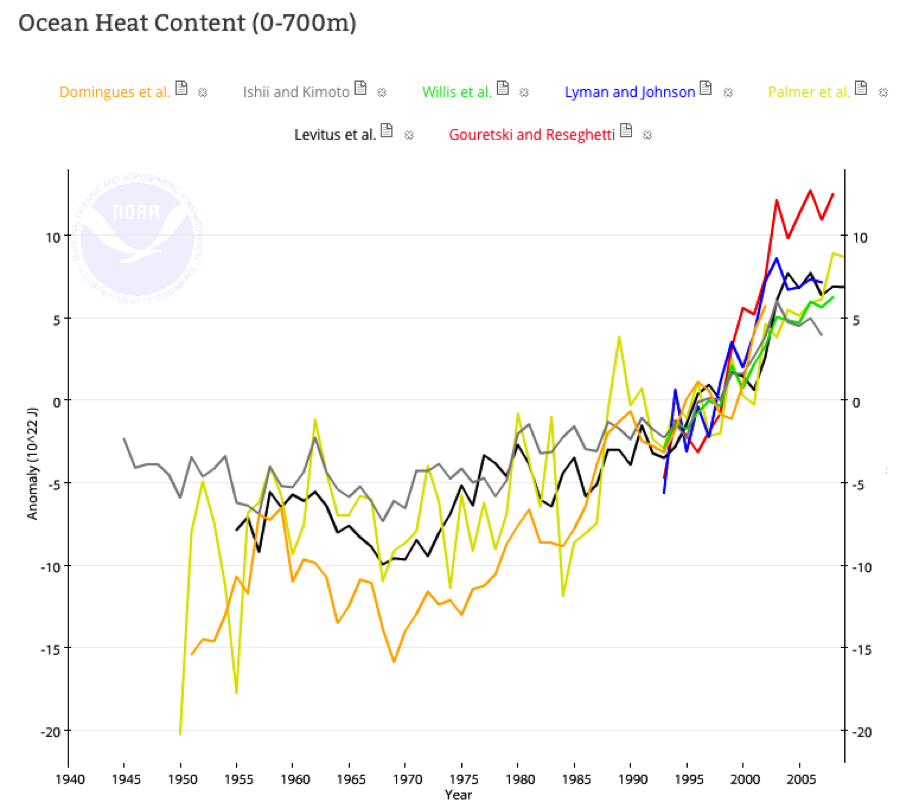 The ocean stores and releases heat over long periods of time. This is a natural and important part of stabilizing the climate system. Natural climate patterns (think, El Niño) occur regularly because of warmer ocean waters and influence areas like regional climates and marine life.

But it’s when short-term, natural climate patterns like El Niño occur at the same time as oceans are becoming warmer and warmer that we know that larger changes are happening. The increased heat content leads to higher sea levels, melting glaciers, and stress to marine ecosystems. 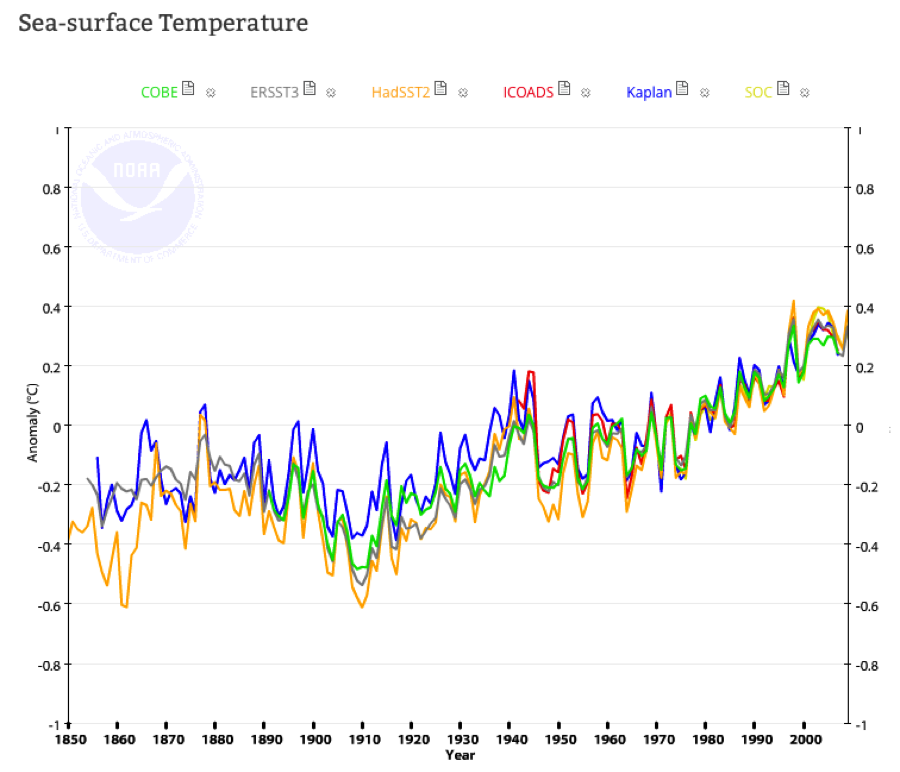 Measuring instruments show that water temperatures at the ocean’s surface are going up. To some extent, this is a normal pattern: the ocean surface warms as it absorbs sunlight. The ocean then releases some of its heat into the atmosphere, creating wind and rain clouds.

However, as the ocean’s surface temperature continues to increase over time, more and more heat is released into the atmosphere. This additional heat can lead to stronger and more frequent storms like tropical cyclones and hurricanes. 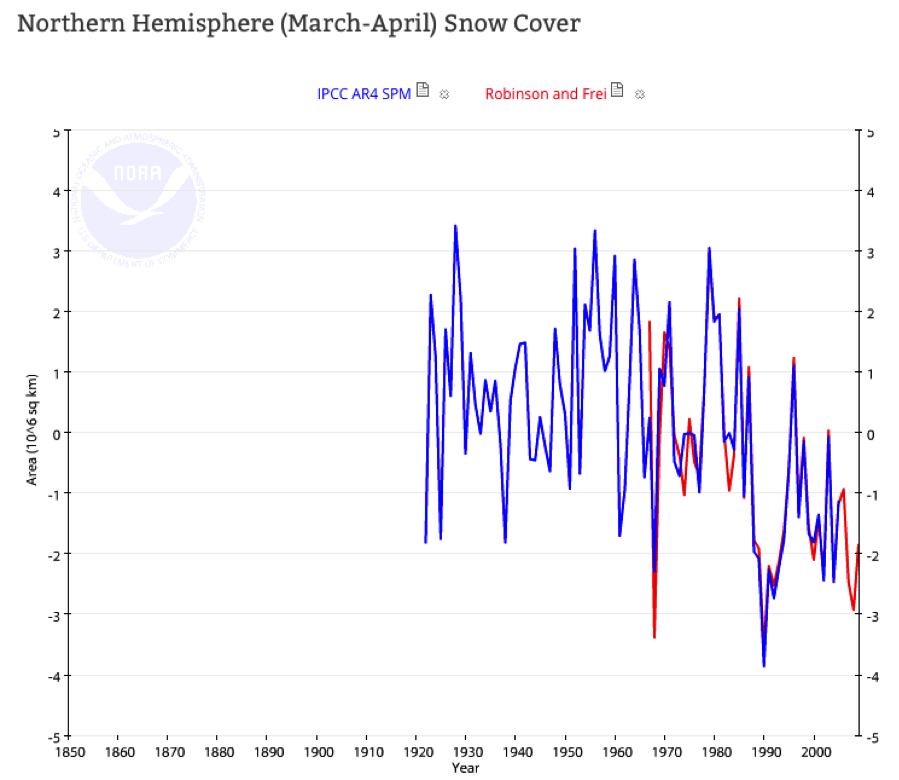 Satellites show areas covered by snow in the Northern Hemisphere are becoming smaller. Snow is important as it helps control how much of the sun’s energy Earth absorbs. Light-colored snow and ice reflect this energy back into space, helping keep the planet cool.

However, as the snow and ice melts, it’s replaced by dark land and ocean, both of which absorb energy. The amount of snow and ice loss in the last 30 years is higher than many scientists predicted, which means the Earth is absorbing more solar energy than had been projected. 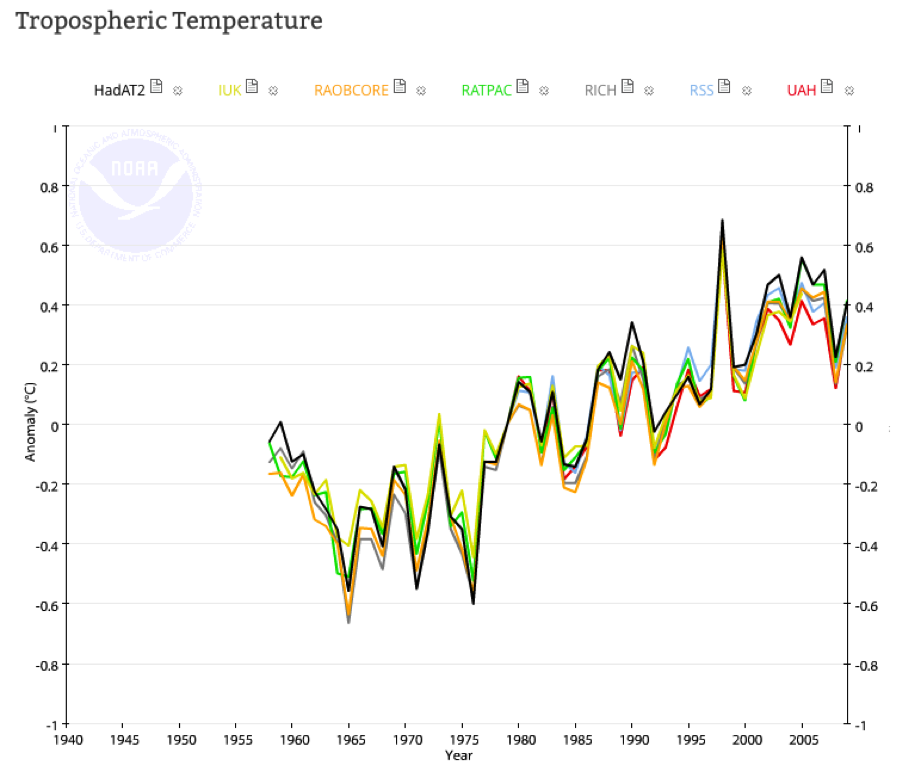 Scientists tell us that human activity, particularly the burning of fossil fuels, caused this increase in atmospheric temperatures. In fact, carbon dioxide levels have increased about 40 percent since the Industrial Revolution began in 1750. And unless we put a stop to this trend as soon as possible, these levels – and temperatures – likely will increase even more.

The Signs are Clear. It’s Time to Take Action

It’s difficult to argue against what’s happening once you’ve seen these 10 climate change indicators. That’s why it’s up to each and everyone one of us to do our part and help spread truthful information about climate change to our networks of friends, peers, and family members.