So what does the climate crisis look like around the world? It’s a big question and to make it easy, we put together a library (of sorts) of posts exploring the crisis across the Earth. Here are five nations experiencing climate change in five completely different ways:

How Is Climate Change Affecting the Philippines? 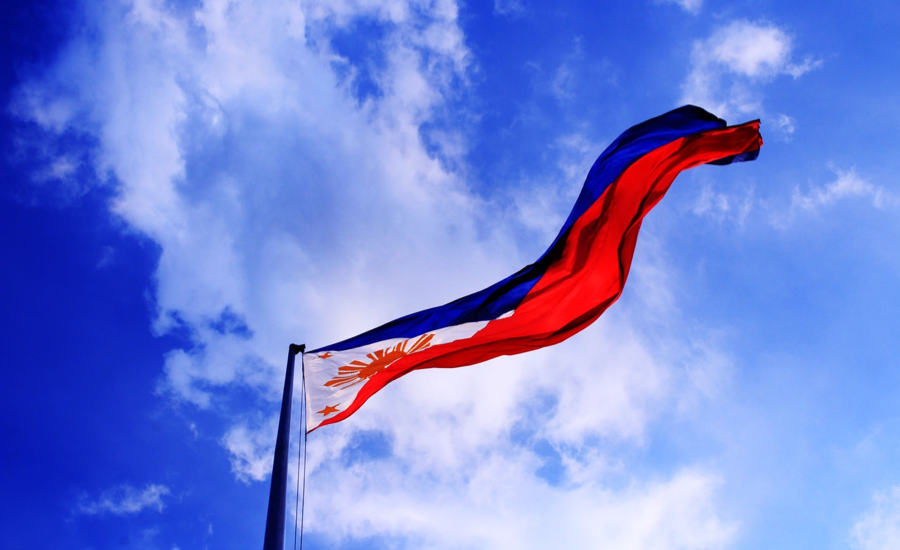 The Philippines has long been particularly vulnerable to extreme weather. But in recent years the nation has suffered even more, thanks to increasingly violent storms like Typhoon Haiyan. On average, about 20 tropical cyclones enter Philippine waters each year, with eight or nine making landfall.

Take a deeper look at how climate change affects the Philippines and the role geography and development play in making a tremendous challenge even greater. Find out more →

How Is Climate Change Affecting Canada? 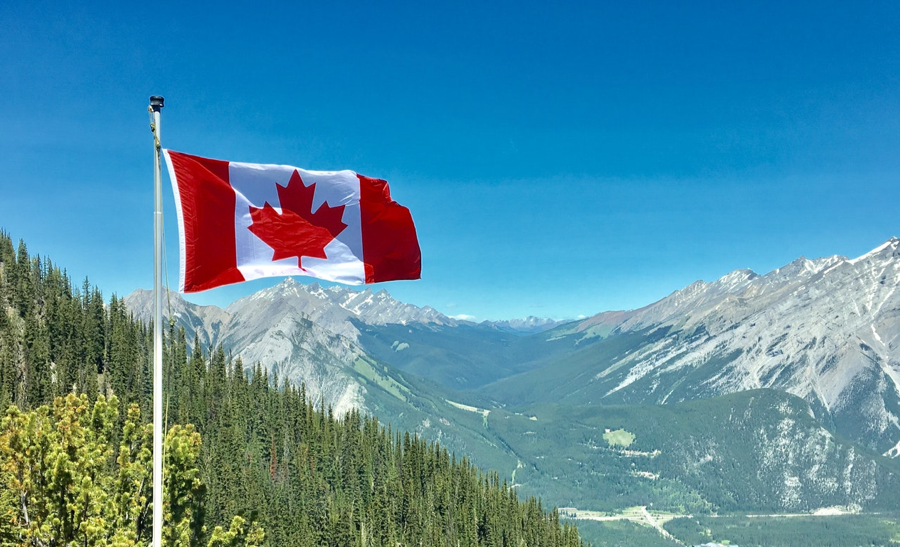 It’s also unbelievably beautiful: From the temperate Pacific rainforests of British Columbia to the old French architecture of Montreal, the chilly, vital Arctic to Banff National Park, considered by many to be “the zenith of the entire Rocky Mountains,” the country is full of wonder.

But all that wonder is at risk. Read more (including an exclusive interview with Canada’s minister of environment and climate change) →

How Is Climate Change Affecting Mexico? 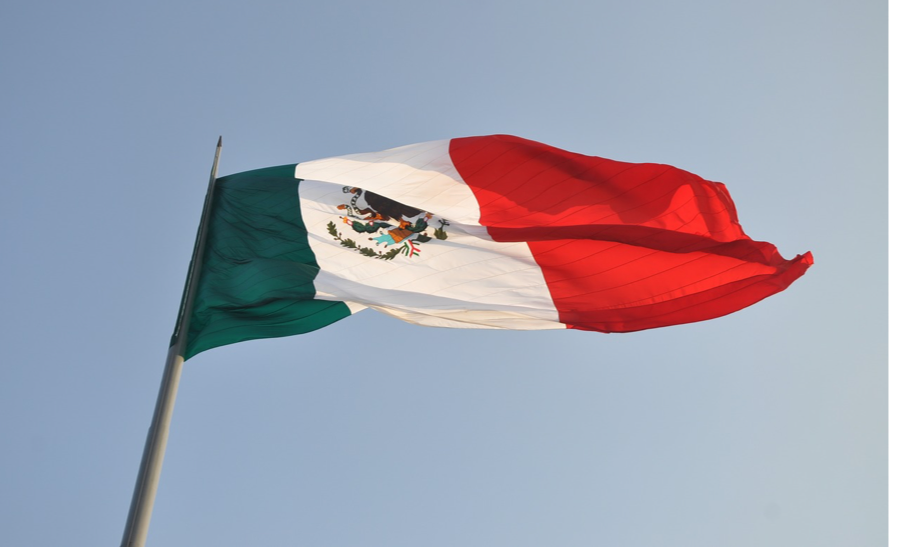 Mexico is known for its incredible Rio Grande and the breathtaking Sierra Madres. For centuries, the Mayan, Aztec, and Toltec people built their lives there. It was the birthplace of renowned painters Frida Kahlo and Diego Rivera.

How Is Climate Change Affecting Germany? 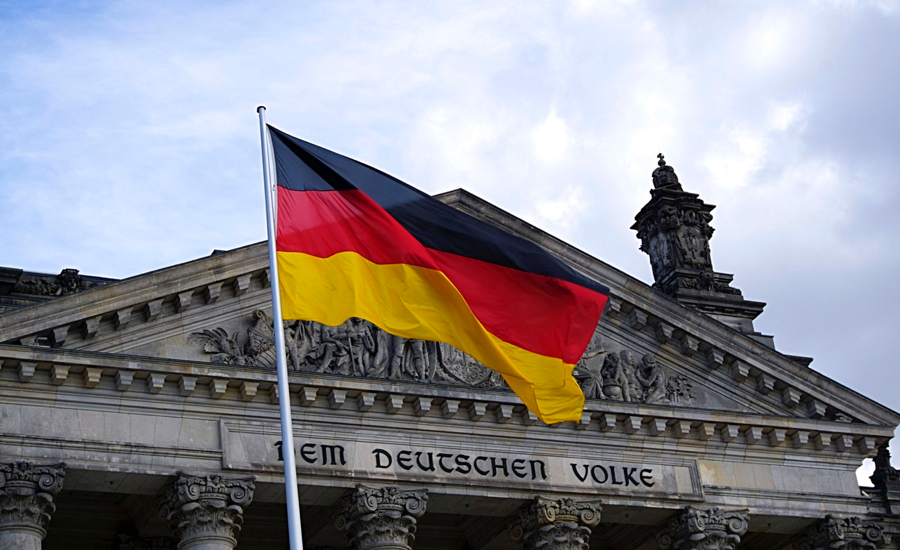 Germany is the largest national economy in Europe and the fourth-largest (nominal GDP) in the world. It is a well-known and innovative manufacturer, a center of art and culture, home to Alpine vistas and thriving cities, and some of the globe’s great beer-makers.

But climate change is transforming Germany’s environment and future. From extreme heat and powerful storms to related public health and food security concerns, this world leader is far from invulnerable to the impacts of our warming world. Get the facts →

How Is Climate Change Affecting the UK? 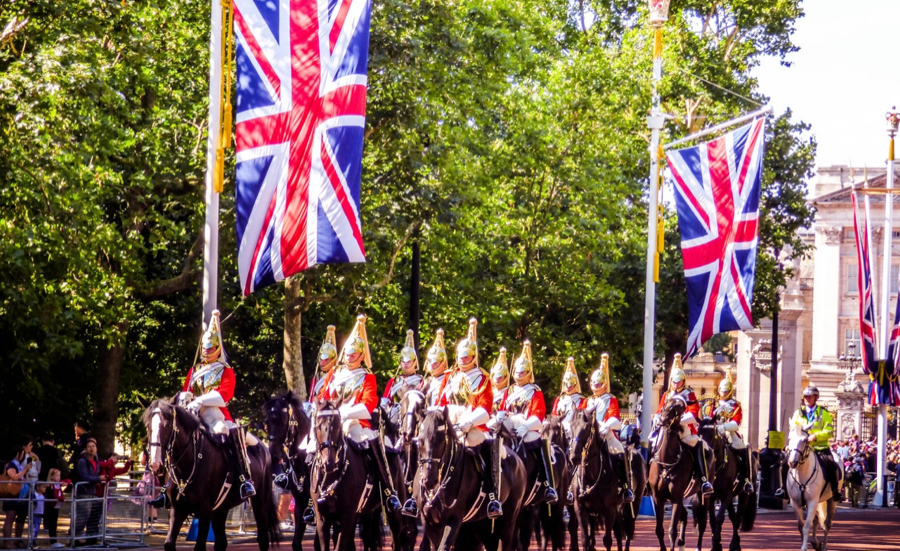 In 2017, renewables accounted for almost one-third of all electricity generation in the entire UK, and there’s a very good reason for the concerted effort: The UK is feeling the impacts of the climate crisis and is taking action to stop it. From extreme heat and powerful storms to public health, the consequences of our warming world are becoming a daily reality. Read more →

Ready to Join the Fight for Solutions?

When you see what’s at stake to climate change, it’s easy to feel discouraged or defeated. But here’s the good news: solutions to the climate crisis are already available today. Renewable energy is one of the most powerful ways we can fight for a better tomorrow.

Curious about clean energy? In our free fact sheet, we lay out the facts – what renewable energy is, how it’s different from fossil fuels, and what types are being used today.

Get the facts! Download this free, printable resource today and spread the facts about clean energy and climate solutions

The Alliance for Climate Protection®: Five Sustainable Cities Making a Difference for the Planet Read More
How Canada Is Taking Climate Action Read More
Germany Is a Clean Energy Superpower – And Here’s the Proof Read More