Millennials and Generation Z have been saddled with more than their fair share of unfair and frankly false descriptors. You probably overhear at least one of them each day: Lazy. Unprofessional. Entitled. Unmotivated. But we know better.

So, what do we call our young activists? Fearless.

We know that, nationally, their voices are too seldom heard. And at Climate Reality, we work hard alongside dedicated young people to fight for a sustainable future. But with staggeringly low youth turnout numbers during the last few elections, and with the climate movement facing one of its most challenging moments, we also know that time for young people to turn those numbers around is now.

"Some of the most inspiring activists… are young people who have taken up this cause around the world” – Vice President Al Gore, Founder & Chairman, The Climate Reality Project

Student Climate Reality Leaders are making their voices heard at the federal level, demanding nationwide action to stop a global crisis that could hit their generation the hardest.

These young activists are demanding a national climate plan, arguing that the current federal inaction on climate change is costing their generation their right to life, liberty, and the pursuit of happiness.

Their bravery has inspired many members of our Campus Corps chapters on college campuses across the country to drive similar action at the local level. 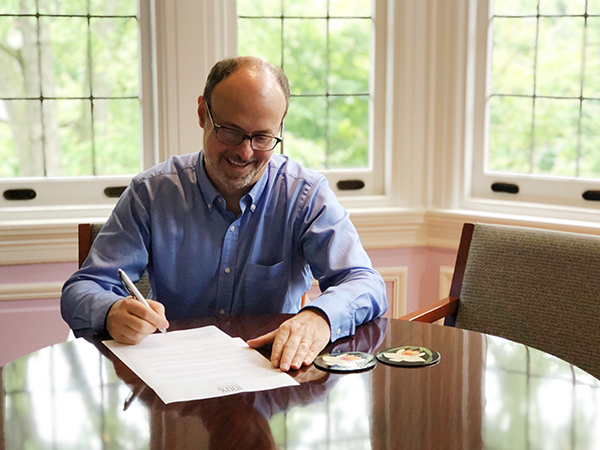 Our Campus Corps chapters are the heart of Climate Reality’s youth movement. With help from Climate Reality staff, Campus Corps chapters push their schools to embrace clean electricity and sustainability for a better tomorrow. We’ve seen victory after victory at the campus level, including Chatham University’s recent commitment to 100 percent clean electricity.

“Chatham University has the power to be a force for climate solutions in our community and this commitment is an important first step,” said Stewart. “The climate crisis touches all of us, and I am so proud to see our university leading by example to implement practical measures with the power to make our campus and the world a better place.”

With this commitment, Chatham University joins many other businesses, universities, and towns who have pledge to do the same as part of our 100% Committed campaign.

University of California: Clean and Committed 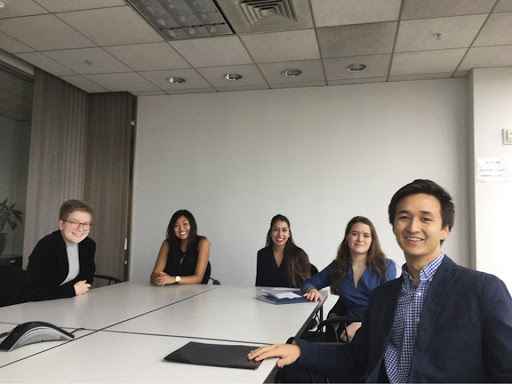 One of the biggest youth wins we’ve seen this year happened when the University of California system pledged to run its campuses and medical centers on 100 percent clean electricity by 2025. The system has also pledged to be operationally carbon neutral by that same year.

Our University of California Santa Barbara Campus Corps chapter got this conversation started back in March 2017, when Haley Nieh, former UCSB chapter chair, and Anna Whitney, Berkeley chapter chair, met with Matt St. Clair from the UC Office of the President Sustainability Director to ask him to sign our 100% Committed pledge. Although St. Clair could not sign on at the time, the meeting instigated the development of a climate action plan for the system – which eventually led the system back to the chapter’s initial ask.

The UC system made its commitment to a better tomorrow this past September.

Your Voice is Your Power – Use It

The youth voice is strong and powerful, and our dedicated and motivated Campus Corps chapters and youth leaders are setting a high bar for their generation.

Campus Corps chapters connect you with like-minded climate activists looking to make real change on university campuses just like yours. With Climate Reality as a resource, Campus Corps chapters offer the tools and taught the skills to run a successful campaign to create long-lasting, meaningful change both on and off campus.

Check to see if your campus has a Climate Reality chapter you can join here. If it doesn’t, consider starting your own Campus Corps chapter by reaching out to campuscorps@climatereality.com.

Not a student? Climate Reality also has local public chapters in communities across the country. These friends, neighbors, and colleagues are bringing clean energy to their towns, fighting fracking developments, and so much more. Most of all, they’re making a real difference for our climate when it matters – and you can too.

Discover if your community has an established chapter here.