WE ARE CLIMATE REALITY

In 2006, Nobel Laureate and former US Vice President Al Gore got the world talking about climate change with the Academy Award-winning film An Inconvenient Truth.

It was just the beginning of a climate revolution. Later that year, he founded what would become The Climate Reality Project to move the conversation forward and turn awareness into action all across the Earth.

Today, as Climate Reality, we’re a diverse group of passionate individuals who’ve come together to solve the greatest challenge of our time. We are activists, cultural leaders, organizers, scientists, and storytellers committed to building a sustainable future together.

Discover how we’ve been working to end the climate crisis around the world. Annual reports and financial reports give us the opportunity to report to you—the supporters that help make our work possible. 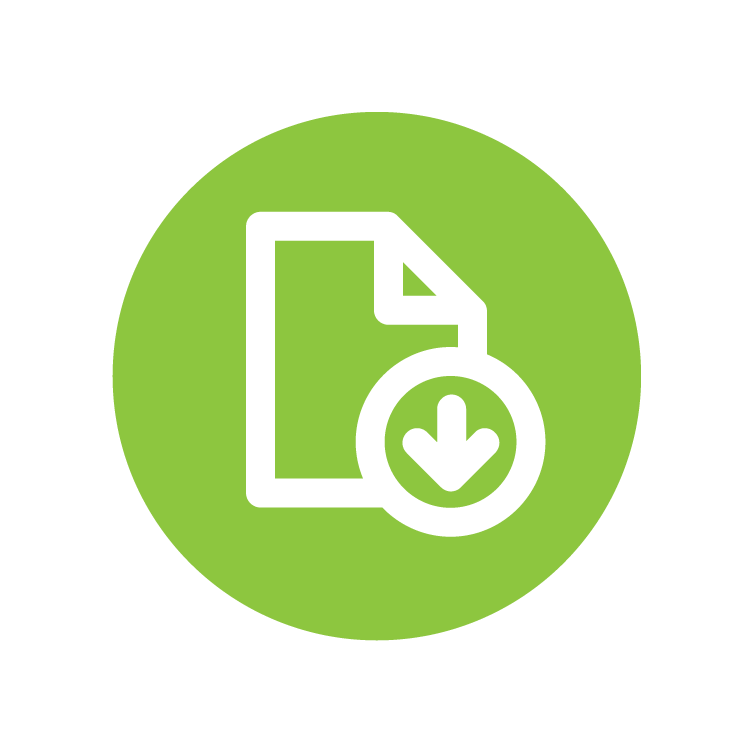 Download Our Extreme Weather E-book In this free e-book, we explain in plain language the links between climate change and extreme weather. Download →

Become a Climate Reality Leader Join a global network of activist influencers spreading the word and building public support for action in Paris. Take This Action →

Request a Presentation Invite a Climate Reality Leader to give you and your friends the latest multimedia presentation about the impacts of climate change. Take this action → More Info